Foreign Direct Investment (FDI) in Brazil grew by 26% in 2019 according to the data from the Global Investment Trends Monitor, released by the United Nations Conference on Trade and Development (UNCTAD).

The flow of funds in Brazil went from US $ 60 billion in 2018 to US $ 75 billion in 2019 according to the data released by the Central Bank. The amount was in line with what bank analysts were expecting. Furthermore, in Ceará, foreigners have invested more than R$ 11 million in Ceará in the second quarter of 2019. This figure is nine times higher than the one registered in the same period last year.

Brazil has gone up from ninth to fourth place among the main destinations of FDI in the world. In fact, Brazil is only behind the United States, China and Singapore, according to the Unctad ranking. Unctad measures FDI (Foreign Direct Investment) growth internationally. 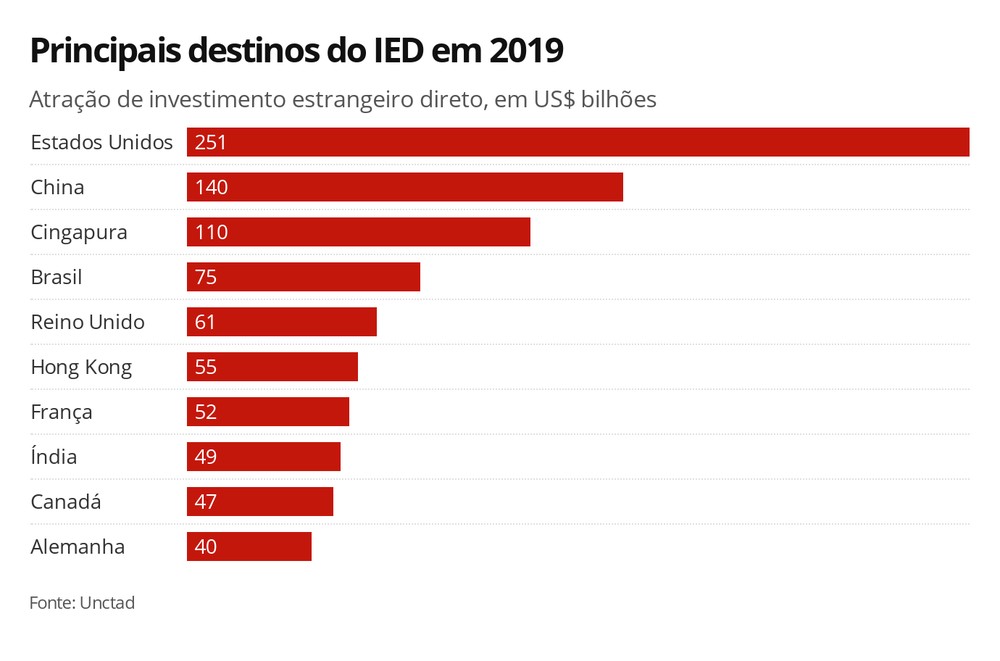 The Coral is located in Praia de Guajiru, in the state of Ceará, part of the idyllic beaches in Trairi on the Atlantic coast and about 90 minutes from the state capital, Fortaleza. Guajiru is increasingly being discovered as a superb holiday destination for Brazilians as well as international visitors.

Northeast Brazil is an established property market for domestic buyers and a growing market for international investors. Brazilians choose the north east as their favourite holiday and second home destination due to the ideal climate, its affordability and the investment potential of owning property in the area.